Pepper Fajans in The Graffiti Artist (2004)

Circumcision status:
Director: James Bolton
Main stars: Ruben Bansie-Snellman, Pledgure Duoshun, Zachary S. Smalls
Year: 2004
Genre: Drama
IMDB Score: 6.7
Duration: 80 min
IMDB Description: Adrift in a lush, nocturnal urban landscape, Nick is a post-modern urban hero asserting his anarchistic agenda on the endless maze of virgin exterior walls that comprise downtown Seattle and Portland. For writer/director Bolton's lonely "tagger" protagonist, the vast wall surfaces of deserted alleys and trainyards are at once a daunting symbol of capitalist oppression and a texturally rich, seamless tableau ripe for exploitation to amplify his artistic dialectic of anger and rebellion. His own virtually anonymous existence seemingly only secondary to the painted surfaces and "rupture the system" manifesto which more poignantly evidence his presence, Nick's prodigious solo graffiti output is interrupted by friendship with another young tagger. Their communication begins as less verbal than a kind of shared graphic tour de force; their enormous collaborative graffiti murals appear to emerge as the unmistakable offspring of their kindred spirit. But eventually their assumptions about one another are disproved as political, emotional and ethical issues arise which cause their relationship to dissolve into the background of urban detritus, and the artists themselves emerge only further atomized and alienated by the experience. Compelling themes, sensitive performances, and luscious visuals define this film which is a revealing immersion into the experiential reality of those daring to make their art in a socially condemned arena. For a film ostensibly focusing on manipulated surfaces, Bolton's cinematic artistry probes deep into the consciousness of the "tagger" and "graffiti artist" sub-culture.
More information about this movie on IMDB 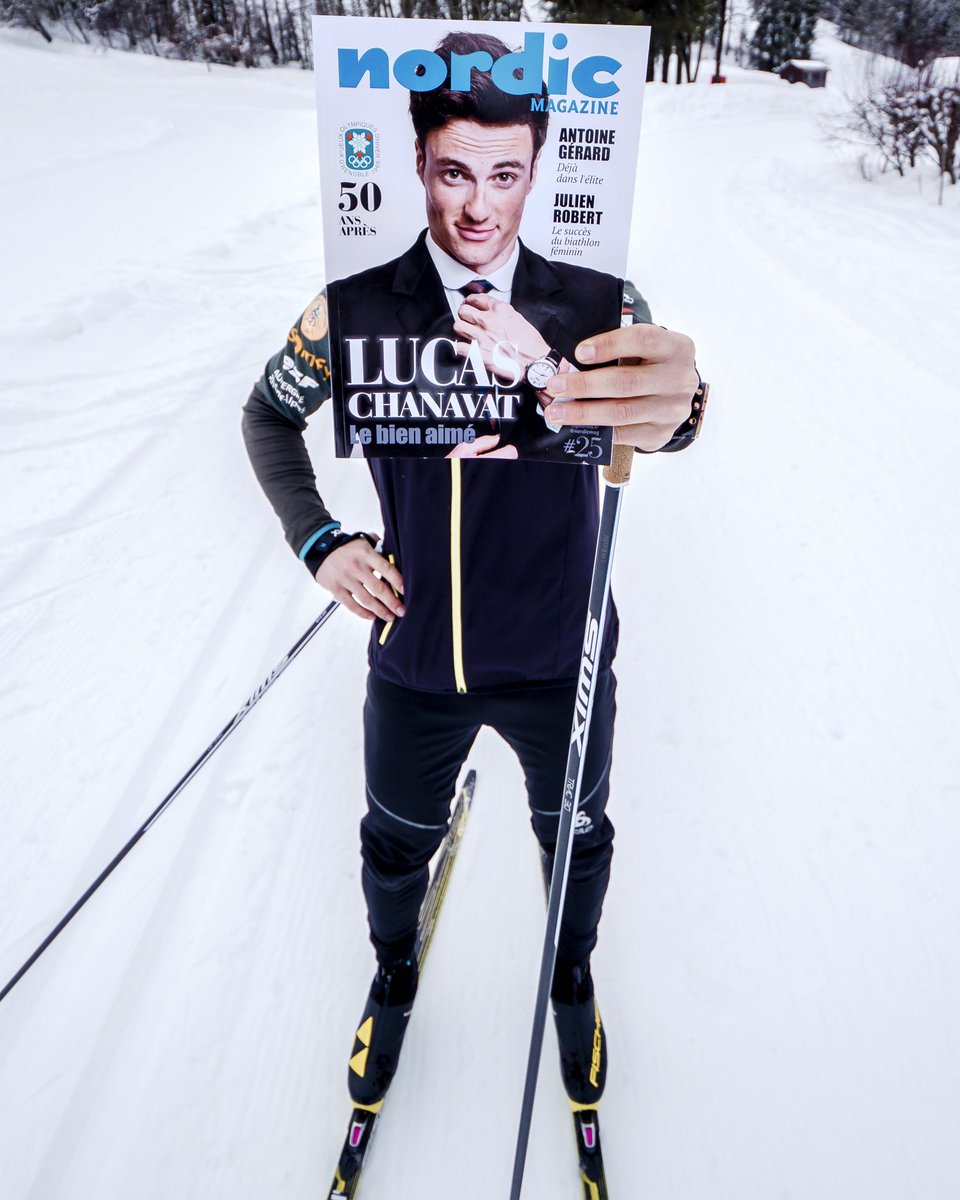