Kip Pardue in The Rules of Attraction (2002) 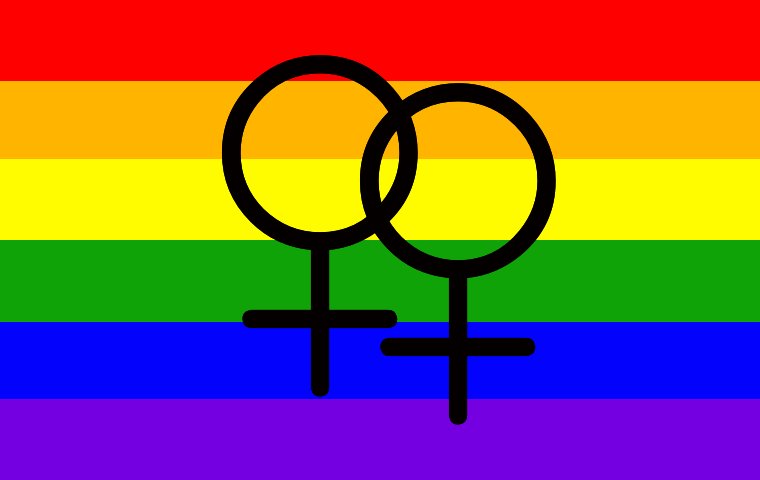 The Rules of Attraction

Highlight: James Van Der Beek and Ian Somerhalder are the main actors in this movie. They may be seen in underwear but no frontal or rear nudity, so they cannot be listed here. Although they kiss each other, it's kind of hot! The only actors that shows real skin in Kip Pardue. It's very brief but he shows full frontal as well as rear nudity. It's during a short sequence that relates a trip to Europe. Things go very fast. The frontal is dark and shows him getting out of bed naked. We see him masturbating in the shower a couple of times but the camera only films above the waist. There are a couple of moments where we see his ass, one partial and one completely naked filmed from behind. Kip is a model from Armani and A&F, so he is a hot dude!

Circumcision status: Uncut
Director: Roger Avary
Main stars: Shannyn Sossamon, James Van Der Beek, Ian Somerhalder
Year: 2002
Genre: Comedy, Drama, Romance
IMDB Score: 6.7
Duration: 110 min
IMDB Description: The incredibly spoiled and overprivileged students of Camden College are a backdrop for an unusual love triangle between a drug dealer, a virgin and a bisexual classmate. Camden College. Sean Bateman is the younger brother of depraved Wall Street broker Patrick Bateman. He's also a drug dealer who owes a lot of money to "fellow" dealer Rupert Guest, as well as a well-known womanizer, for he sleeps with nearly half of the female population on campus. Lauren Hynde is, technically, a virgin. She's saving herself for her shallow boyfriend, Victor Johnson, who's left the States to backpack across Europe. Her slutty roommate, Lara, has the hots for Victor as well. Paul Denton, who used to date Lauren, is openly bisexual and attracted to Mitchell Allen, who's dating Candice to prove to Paul that he's not gay. Sean loves Lauren. Paul loves Sean. And Lauren may love Sean.
More information about this movie on IMDB