Circumcision status: Uncut
Director: István Szabó
Main stars: Rachel Weisz, Rosemary Harris, Ralph Fiennes
Year:
Genre: Drama, Romance, History
IMDB Score: 7.4
Duration: 181 min
IMDB Description: The fate of a Hungarian Jewish family throughout the 20th century. The film follows a Jewish family living in Hungary through three generations, rising from humble beginnings to positions of wealth and power in the crumbling Austro-Hungarian Empire. The patriarch becomes a prominent judge but is torn when his government sanctions anti-Jewish persecutions. His son converts to Christianity to advance his career as a champion fencer and Olympic hero, but is caught up in the Holocaust. Finally, the grandson, after surviving war, revolution, loss and betrayal, realizes that his ultimate allegiance must be to himself and his heritage.
More information about this movie on IMDB
1
min read
A- A+
read

Almost 2 hours in the movie, Ralph Fiennes is forced to strip in front of everyone. We only see his butt initially. Then he is tortured and we have get a full frontal. Towards the end of the movie, Ralph Fiennes is taking a shower when someone walks in. A discussion follows as Ralph continues showing a full frontal. His dick appears soapy but pretty big. 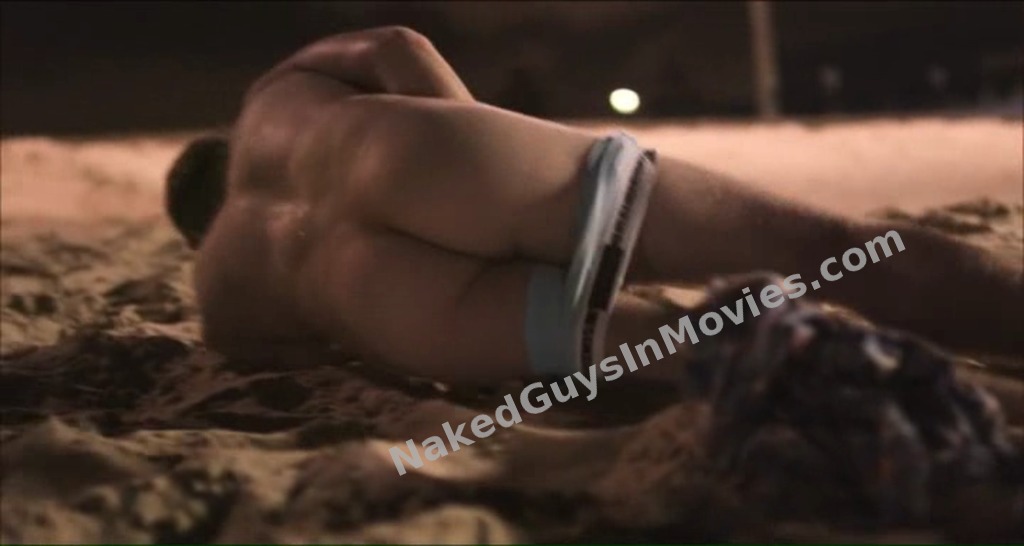 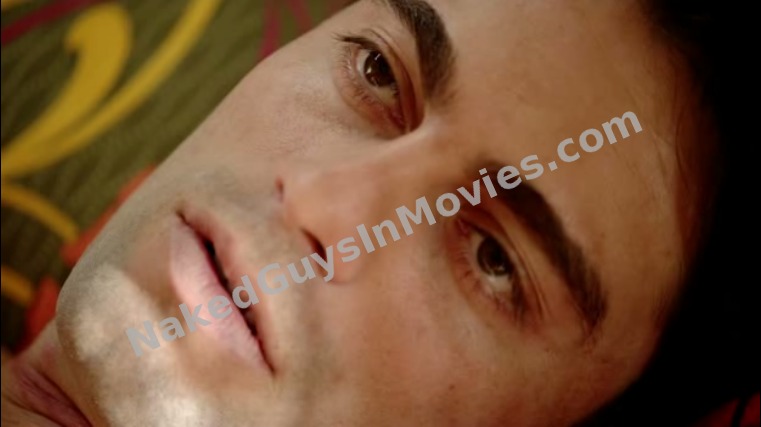 Jimmy Tavares and Lucas Bonnifait in My Life on Ice (2002) 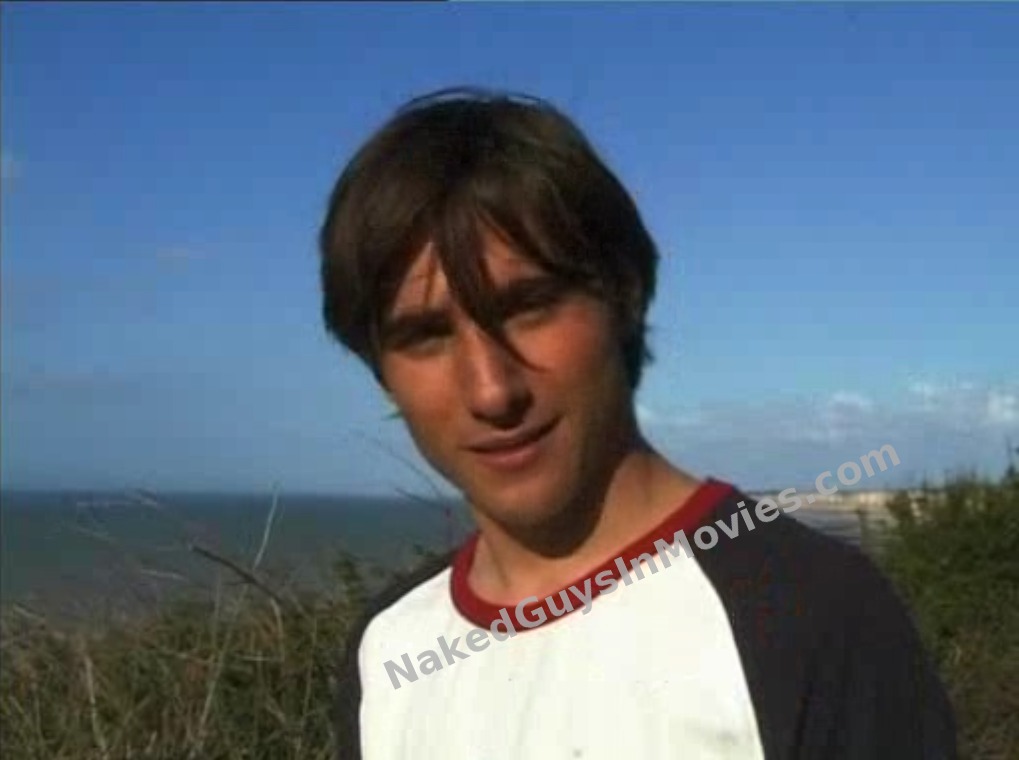 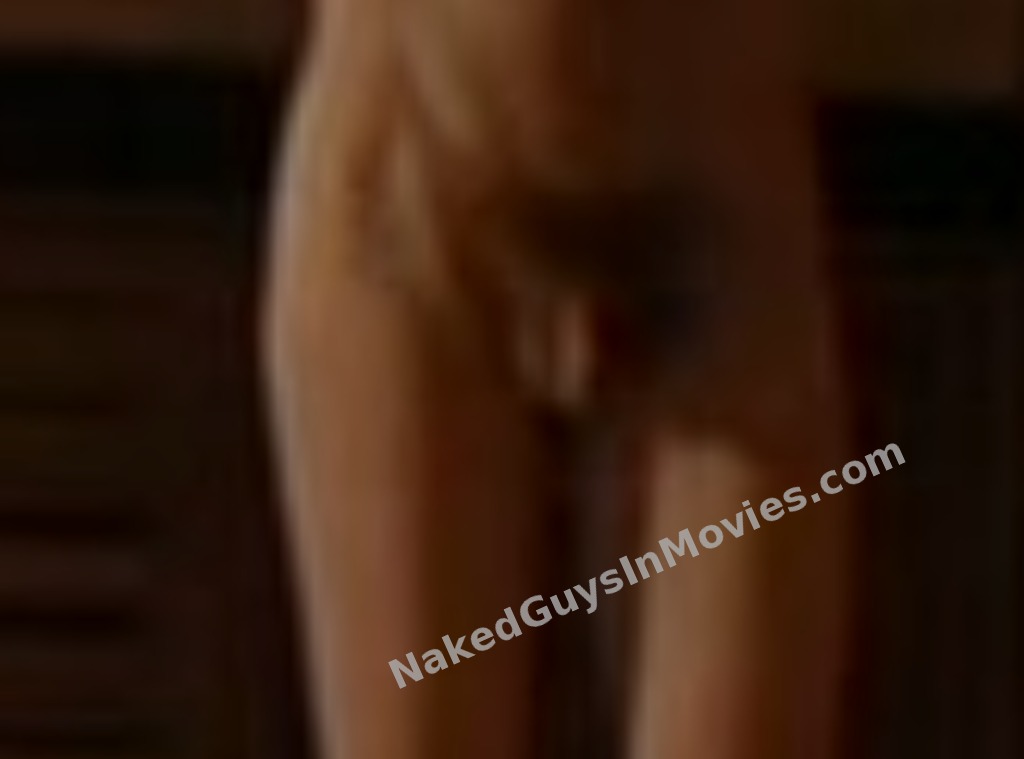 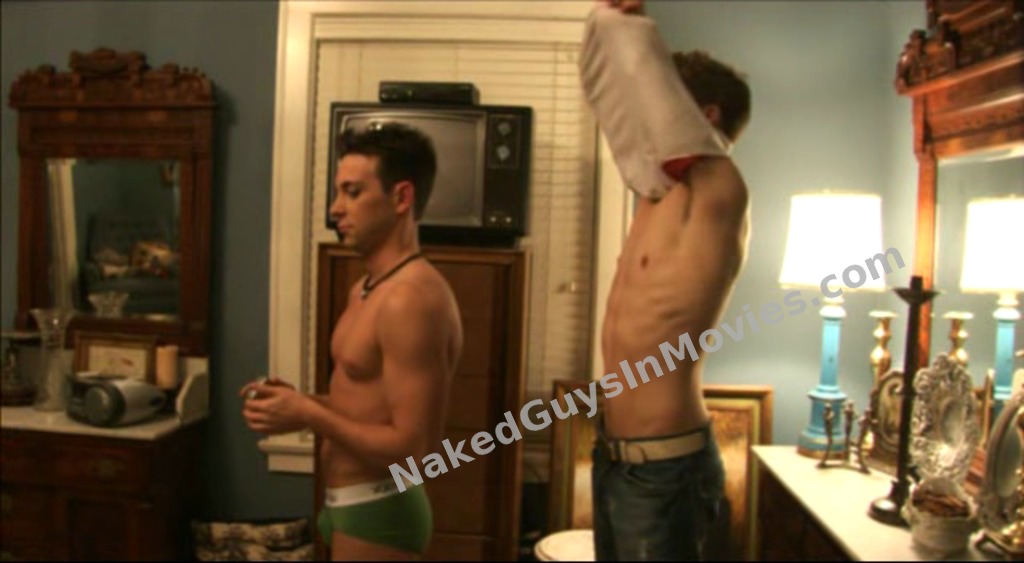