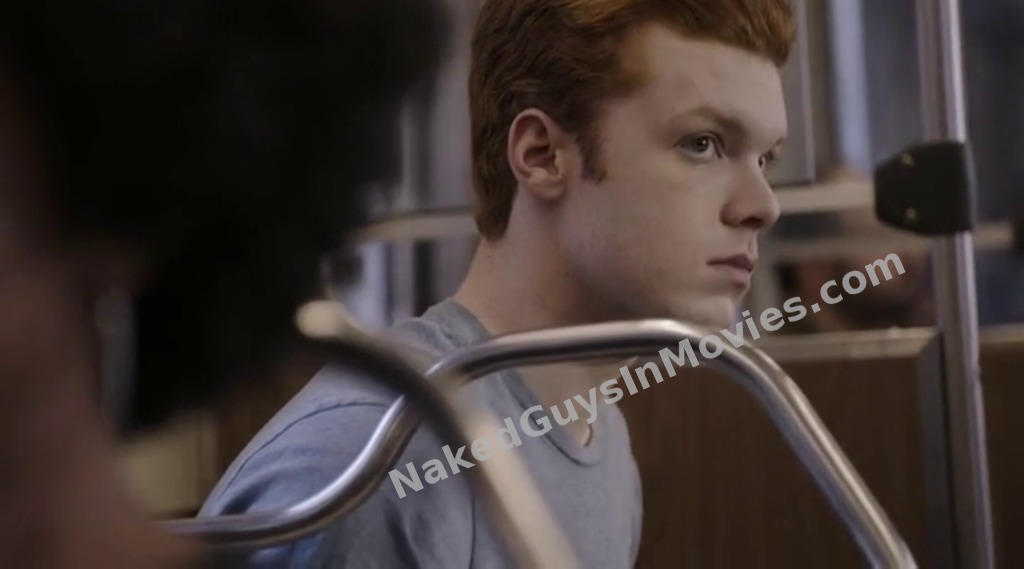 In episode 2, season 7, 27 minutes in the episode, Cameron Monaghan is making love to a woman.

We also get a good view at his nice hairy torso. 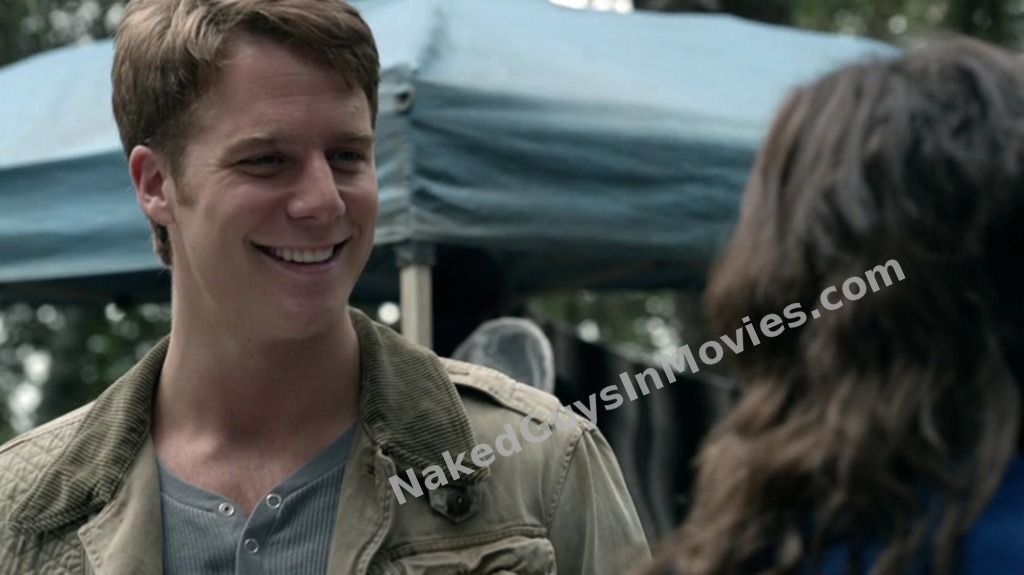 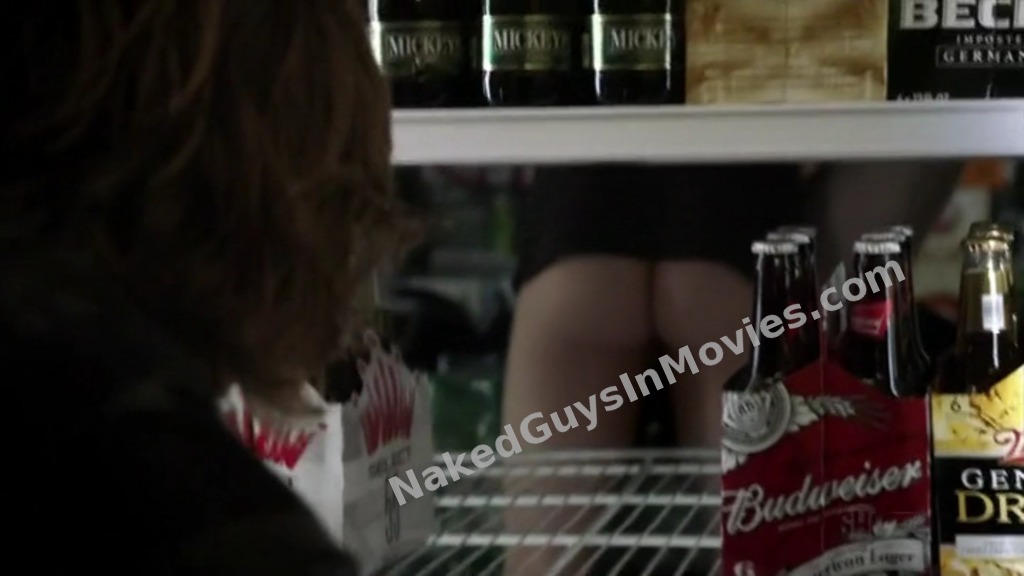 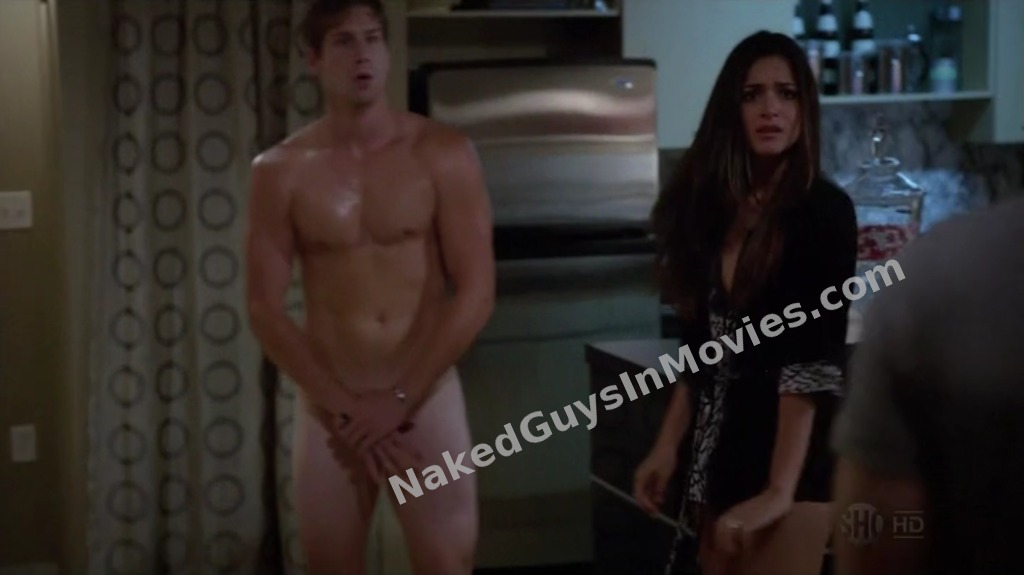 In episode 6 of season 3, Cameron Monaghan shows us a lot of nudity as in many previous episodes. But for the first time, the camera briefly films Cameron frontally. Pausing the movie to the right frames, we can enjoy Cameron Monaghan's big uncut dick!
In that same episode, Noel Fisher is showing his butt a lot but his penis is hidden.
Steve Howey is also spending a lot of time naked in that episode. We see his butt at lenght and briefly his balls. 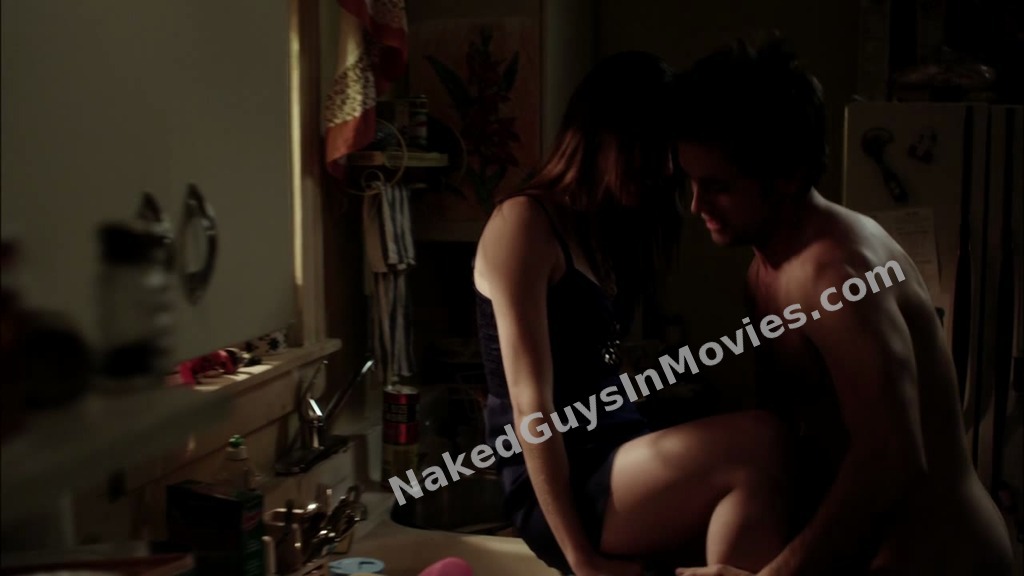 We first get a good look at Justin Chatwin's butt as he is mooning at a club security person after having punched his face. His butt appears to be very firm. There is also a wild love scene with a woman. She first drops his pants, which reveals again his hairy chest and his firm butt. He was not wearing any underwear. We see Justin Chatwin's butt as he is making love to her on the kitchen countertop. However as he pulls her out of that location, we can rapidly see his thick dick and hairy balls. Later as he tries to rapidly put his pants back on, we get a quick but quite clear view at his thick cut cock. A very nice one! Steve Howey also shows a full frontal. He is lying down on a bed, naked. We see his big balls hanging there, and his soft cut dick. It's a nice package displayed here! Finally Jeremy Allen White also shows us a full frontal. He removes his wet underwear and at first we only see his firm butt. But when he puts his new underwear on, his dick is initially not in, stuck above the underwear. His penis is dark and cut. 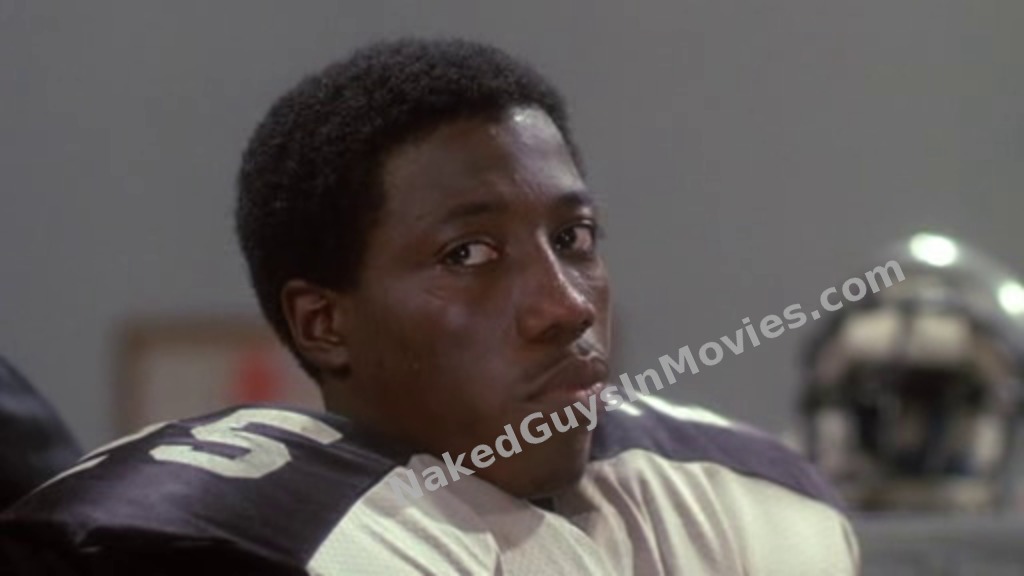 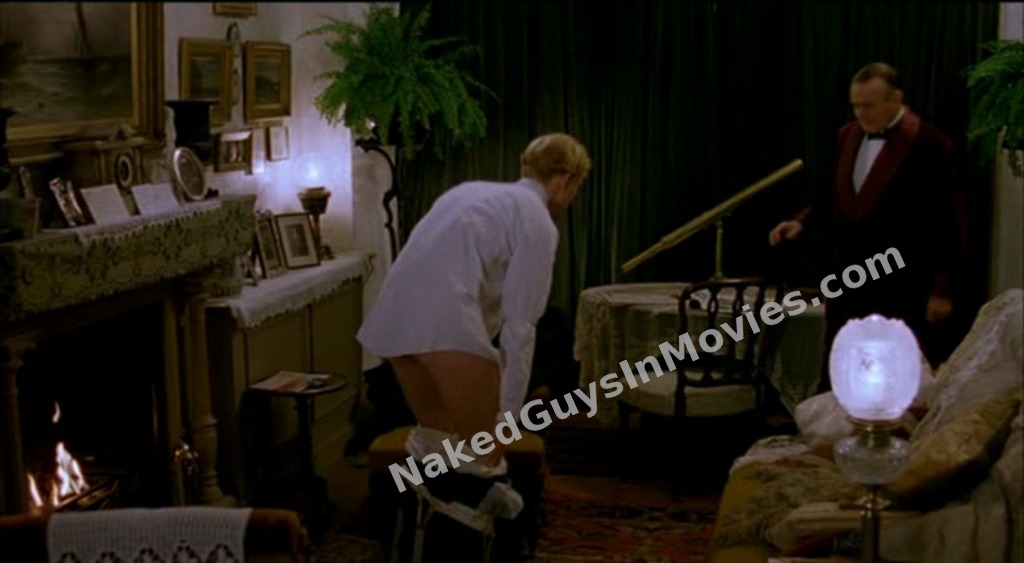 Matt Riddlehoover in Watch Out (2008) 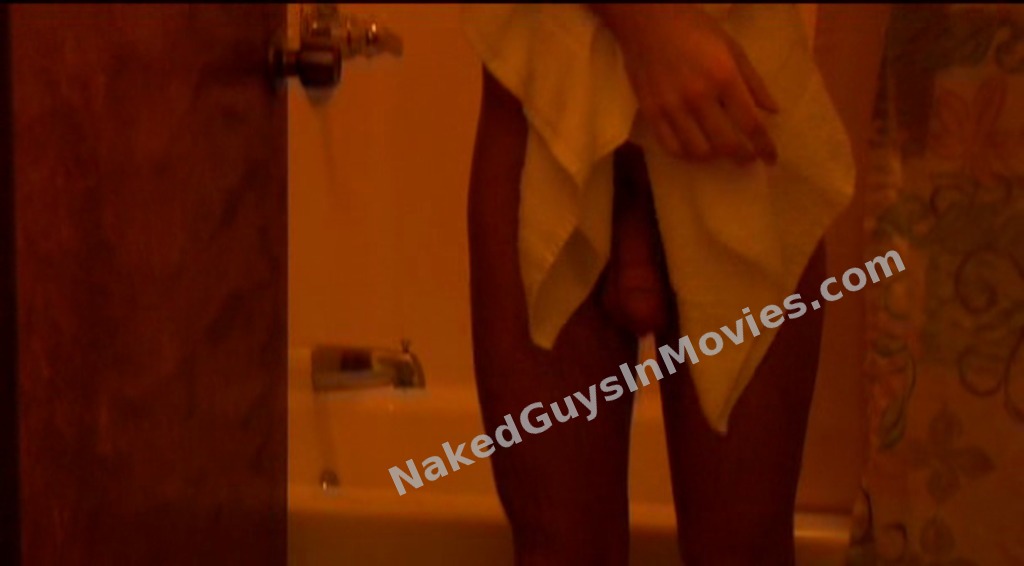 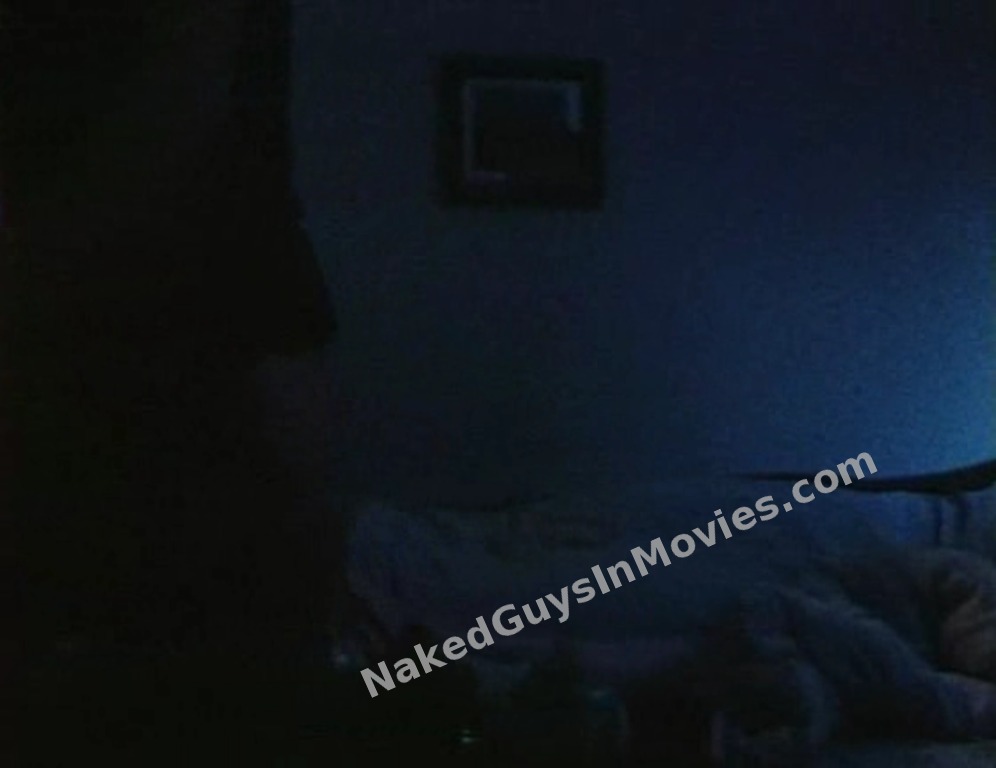 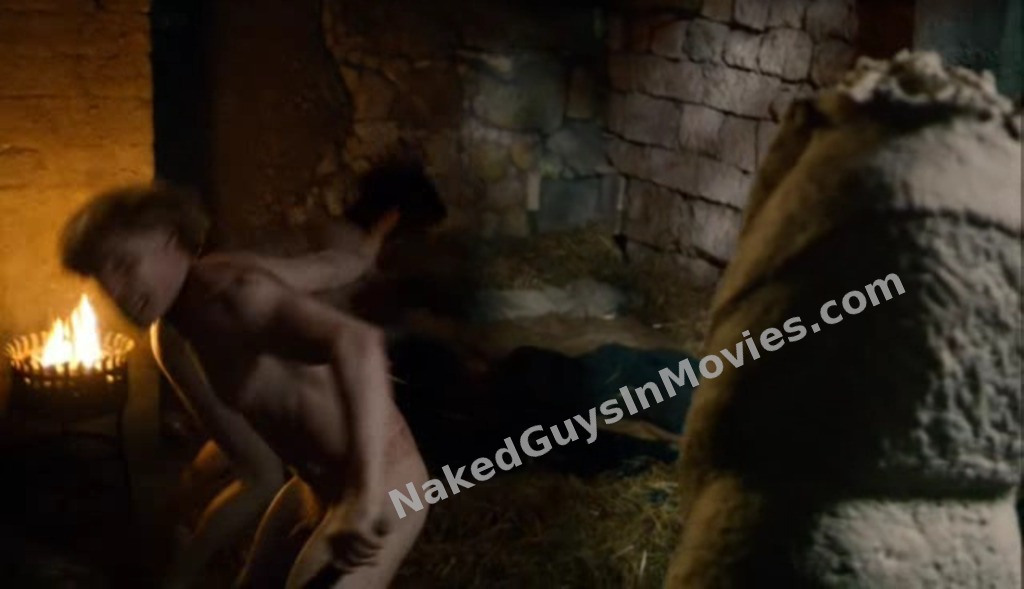