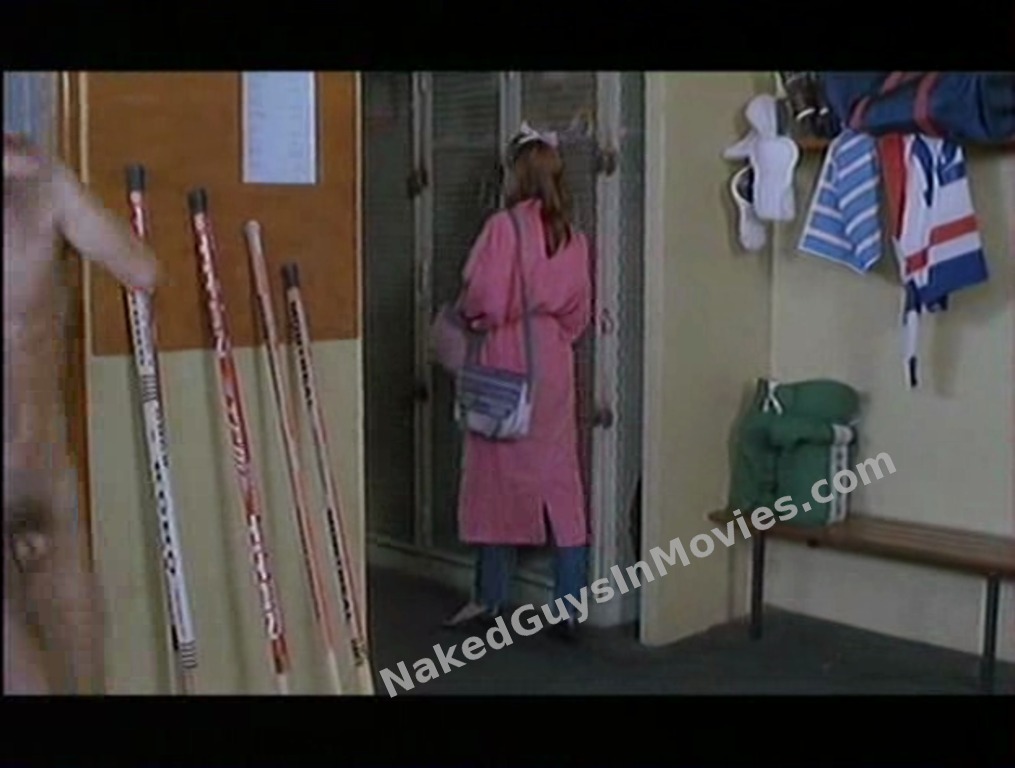 8 minutes in the movie, there is a nice shower scene, where 4 handsome young men are showering. We see their nice long uncut dicks and firm butts. It's hard to tell who they are, so they are not credited to this post. However, just after this scene, Franck Dubosc is naked in the locker room. We get a good frontal from him as well as a clear rear view. Franck Dubosc has a rather small uncut dick. Later in the movie, there is a dark scene where we see his butt again. He has a very lean body. 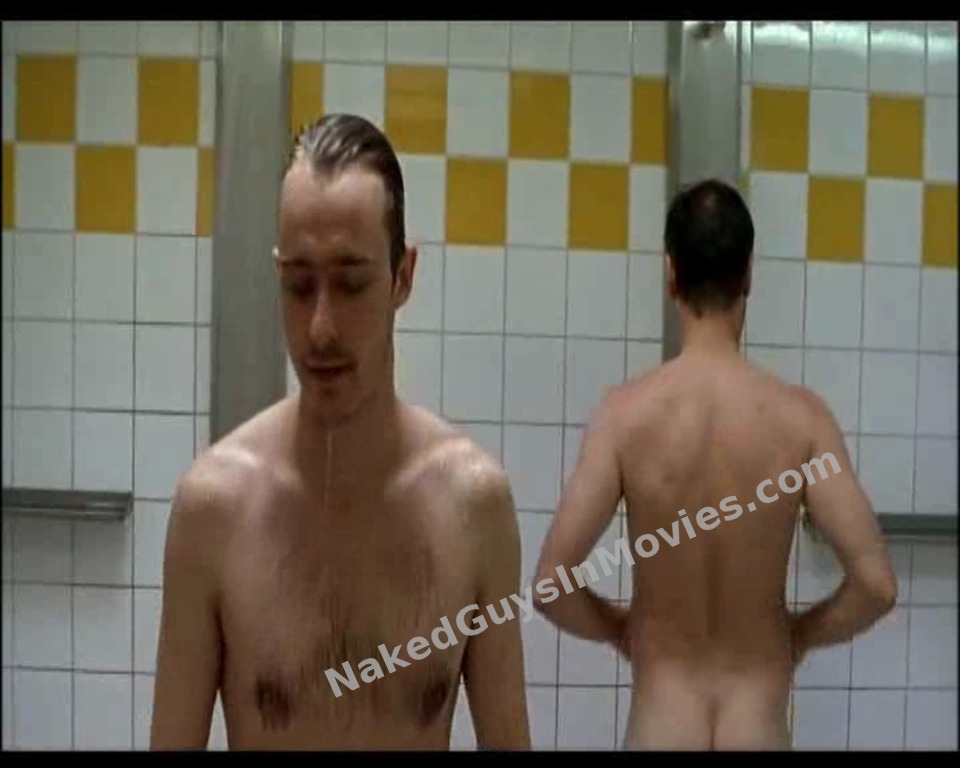 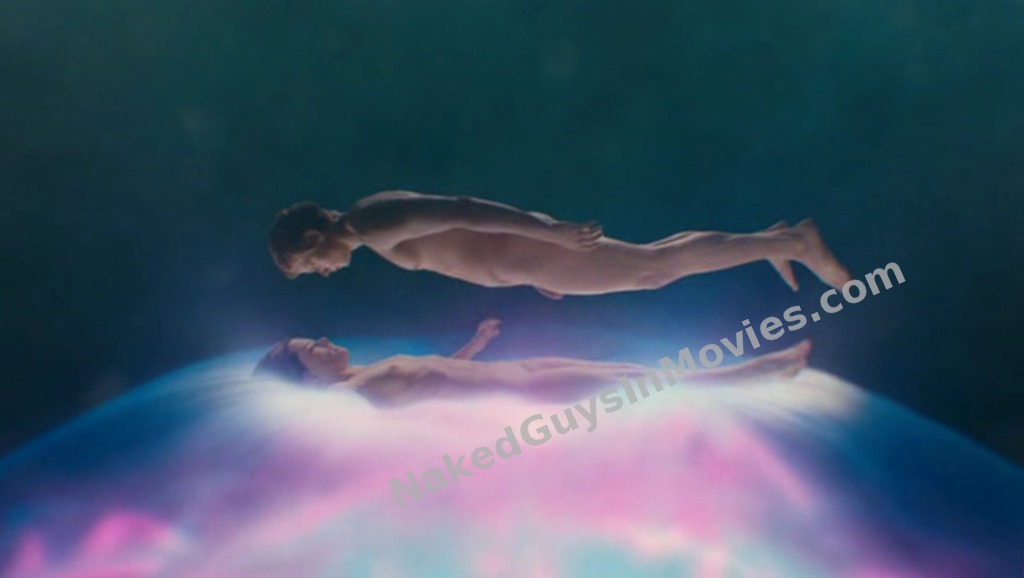 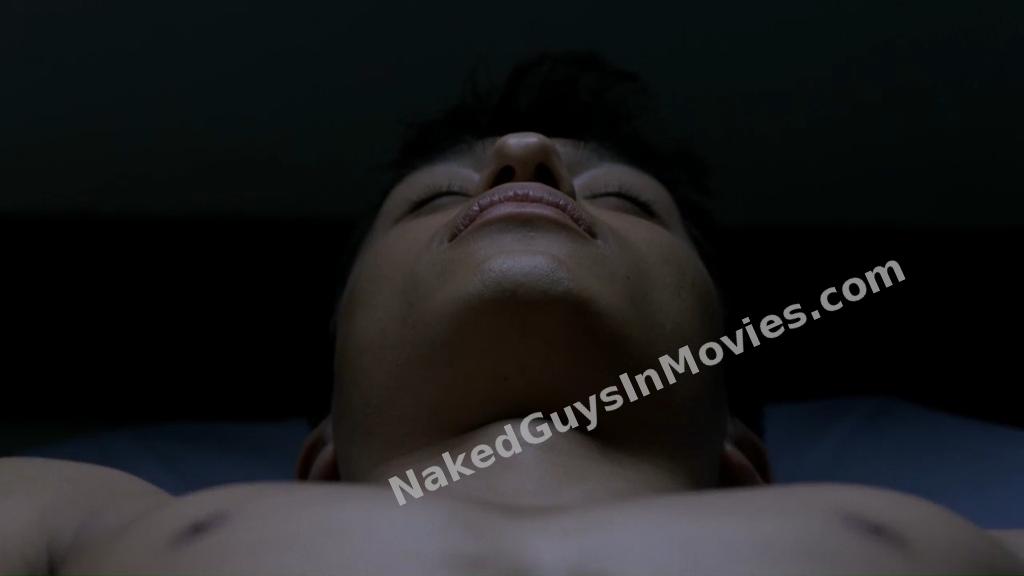 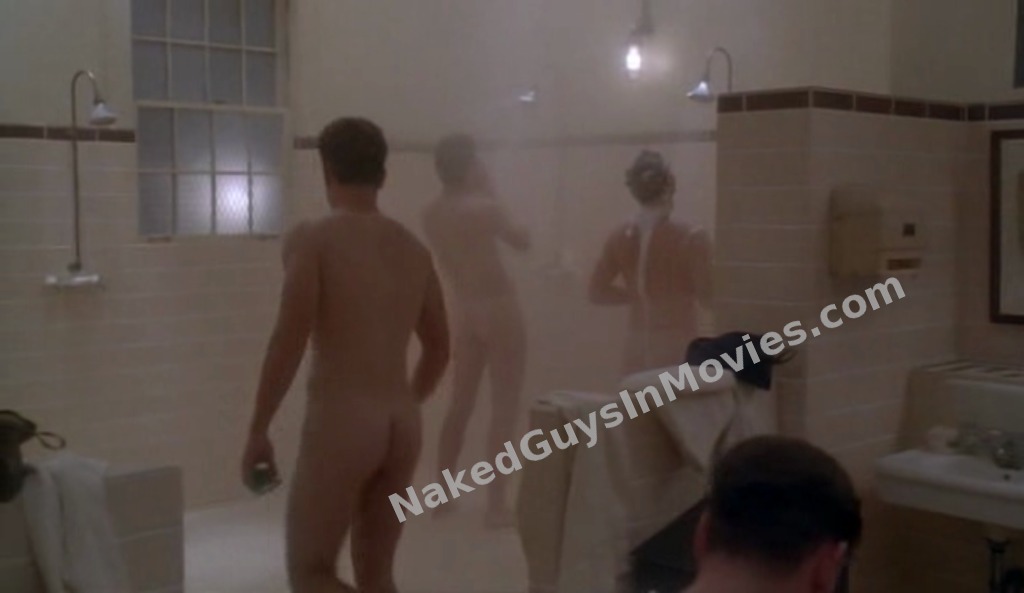 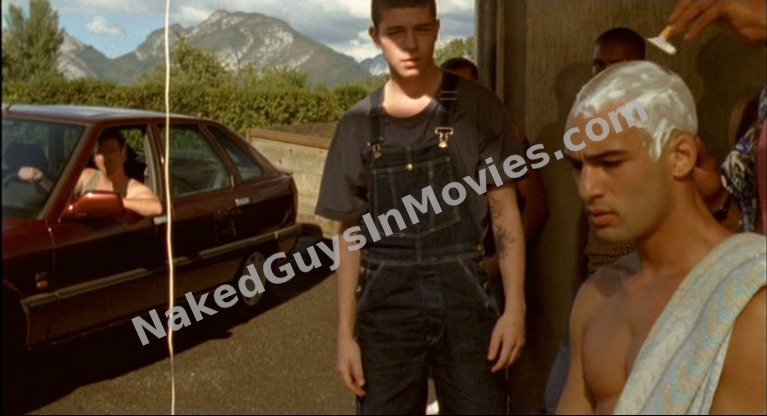 Zachary Booth and Thure Lindhardt in Keep the Lights On (2012) 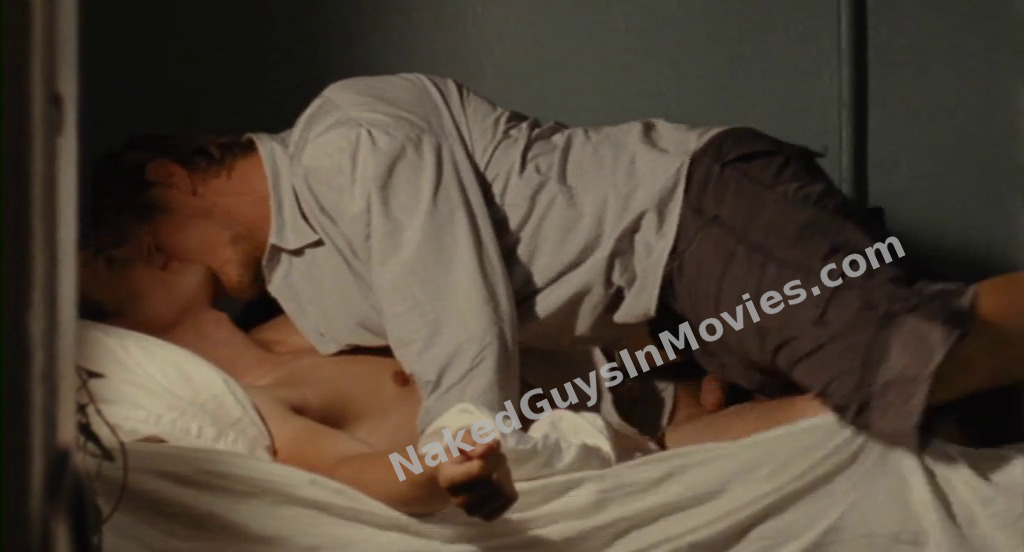 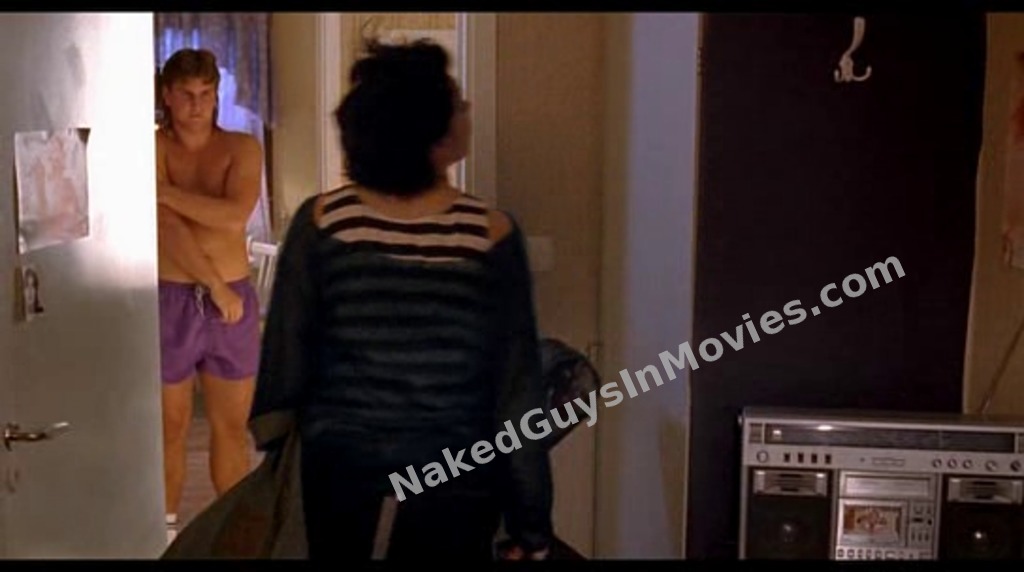