Confetti
View more pictures and read all the details about this movie.
Robert Webb was 25 years old at the time of this movie.
Face shot: 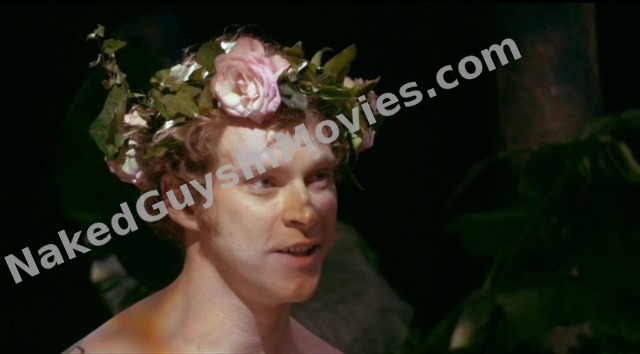 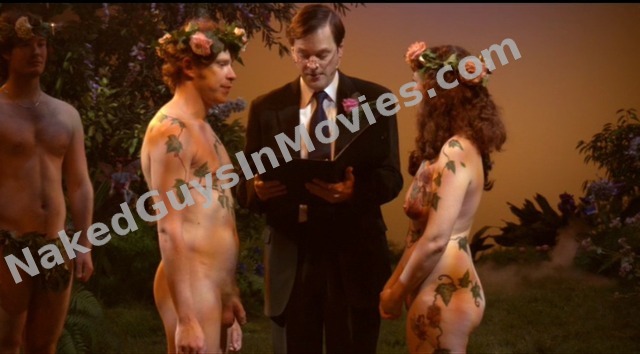 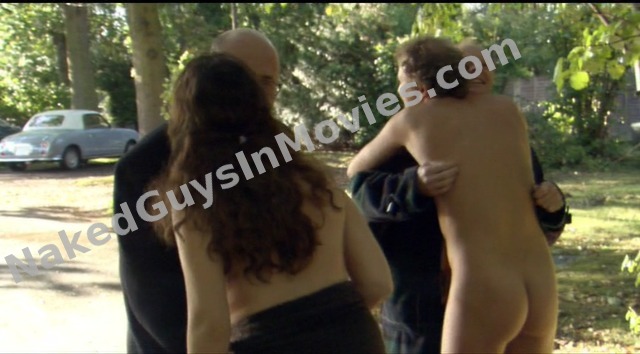